Alfie has loved having Deano stay over for the weekend. Deano enjoyed a little ride on Doris the horse and helped around the farm on Alfie's tractor. We hope that Deano can come visit again sometime soon!

Deano spent a quiet weekend with Alex and his family. They have enjoyed some family walks and Deano helped Alex and his Dad do some DIY and put a door up. Alex also showed Deano how to play his Jurassic Park game. Thank you for looking after him Alex.

Deano really enjoyed his weekend with Sebastian who took him along to Oliver's birthday party and then later they went for a sleepover.

Deano spent a wonderful weekend with Rossi and his family in North Wales. They all stayed at a  campsite, unfortunately, the weather was not good to begin with and so Rossi read to his Mum and Deano and then did some maths. The weather brightened up on Sunday and Rossi showed Deano that he could ride his bike with just one hand. Thank you Rossi for looking after Deano.

Deano was lucky enough to go away on holiday with Jessica and her family to Mount Cook for a very exciting weekend. They went on the zipwire, low ropes course and learned how to do some bush craft activities including making a shelter and starting a fire. Sounds like a wonderful time was had by all.

Alex and Deano had a really wonderful weekend and they got to spend the day in Dovedale. They did some climbing and really enjoyed splashing in the river with Edith looking for fish and bugs. Thank you Alex for taking so much care of Deano he loved his time with you.

Deano had lots of fun with Myla this weekend. Myla sang to him and he went to dance class and danced with Myla and Robyn.
Deano was very lucky and went in the hot tub, he had a sleepover with Myla’s granny and gramps.
He was a very tired little dinosaur by Sunday night so Myla made him a special bed.

Thank you Myla, Deano has loved his time with you.

Deano had a wonderful weekend with Robyn. They went to the shop and later Great Gramps came over for lunch and they all enjoyed playing a game together. Thank you Robyn for taking such great care of Deano.

Deano has had an amazing Easter break with Cal, here are just a few of the amazing snippets ...
He’s met the queen, Craig from Strictly Come Dancing and had afternoon tea at the Tower Ballroom. He’s looked after Millie’s Guinea pigs while she was on holiday, had a great time in Blackpool (and even looked down from the top of the tower, it’s a long way!!!). Cal and Deano went  to the beach at Lytham St Anne’s, then to the Sealife centre, they met Indi at the park for a play, saw lots of animals at Chatsworth Farmyard and all the new sculptures in the gardens (and don’t tell Mrs Foulke how many chocolate eggs they ate please).

Deano has had a lovely time with Mary over the weekend. They have been dancing, visited Darley Park and explored some huge tree trunks and enjoyed an ice cream. Deano even enjoyed a late night with Mary's Dad. Thank you Mary for taking such great care of Deano.

Freddie has enjoyed taking care of Deano! They have played, been to the park, fed the ducks, put the food shopping away, went to soft play and the park and even helped replace the broken tumble dryer!

Thank you Freddie for giving Deano such a wonderful weekend and for looking after him.

Ben and Deano have had a busy half term. They have been looking for snowdrops, playing on the park, climbing trees, found a HUGE cup, built some Brio train tracks and did some drawings! Deano has kept Ben very busy!

Deano really enjoyed his week with Jessica. He went swimming tested out the equipment in the gym and even went to watch Jessica at her dance lesson. His favourite part has been eating 'Tiger cereal' with Jessica each morning. Deano had a wonderful time so thank you Jessica. 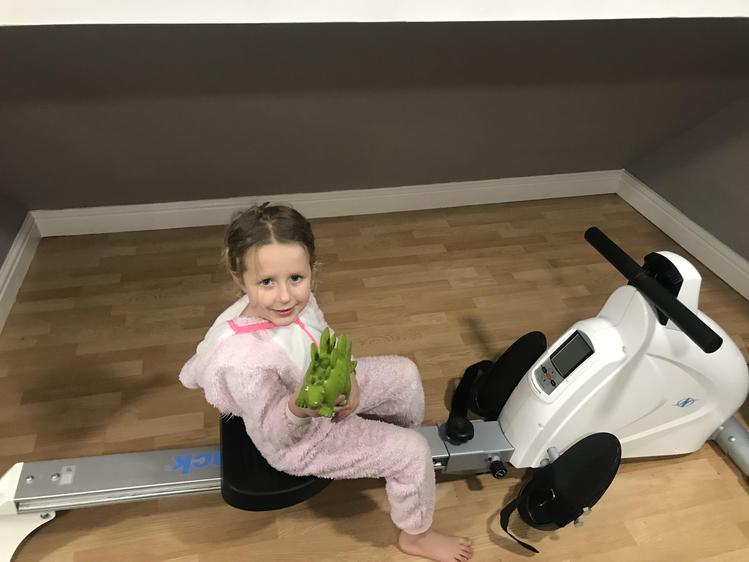 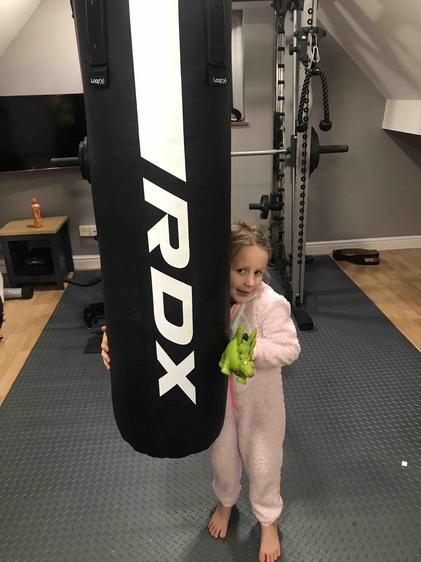 Oliver loved having Deano! They spent some time at the stables feeding the horses and later went to Myla's party. Deano went on the slide when they went to the park together and even got to sleep in Oliver's bed, although Oliver told us he snores! Thank you Oliver, Deano had a wonderful time.

Robyn gave Deano a wonderful weekend. They started with a picnic after school on Friday in the living room. On Saturday Deano got to watch Robyn at her dance class and even saw Myla there. Later Robyn took Deano on a bike ride and she even wrapped him up before popping him in her basket so that he didn't get cold. Deano needed a sleep when he got back so Robyn tucked him into her doll's cot. Thank you for taking such good care of Deano Robyn. 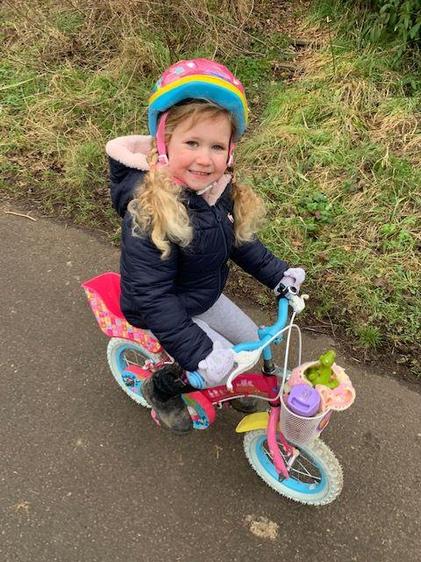 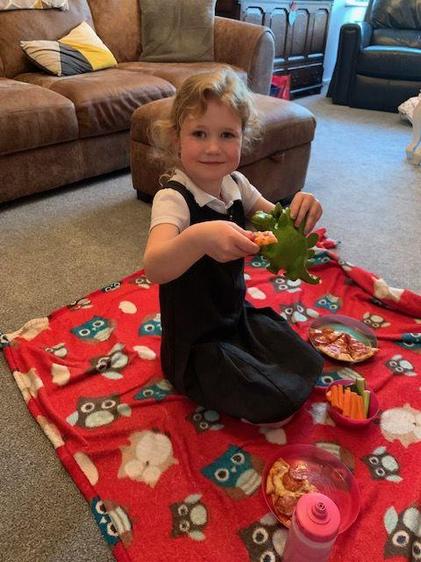 Deano and Indi had a wonderful weekend. They enjoyed some time with Mason; Indi's cousin and a trip to Buxton. Indi has also been helping Deano with his handwriting. Thank you Indi.

Maisey ensured Deano had a jam-packed weekend. They went to the pantomime to see Treasure Island and then stayed for some dinner in Derby. Then on Sunday Deano helped Maisey pick out a princess dress for Robyn's party.

Thank you Maisey for taking such great care of Deano.

Deano had a lovely weekend away with Phoebe in her new caravan. They shared lots of cuddles, played lots of games and enjoyed lots of lovely food.

Thank you Phoebe for taking such good care of Deano.

On Friday Deano went to Sofiya’s swimming lesson. On Saturday he went to numerous shops including Go Outdoors to help Sofiya find a new coat,  then in the afternoon we went for a walk from our house with the dogs to Denby Pottery. On Sunday Deano joined Sofiya on a trip to Matlock Farm Park and had a great time pumpkin picking and they ended a lovely weekend making pizza.

Unfortunately not the ones with chocolate chips.

Some cookies are necessary in order to make this website function correctly. These are set by default and whilst you can block or delete them by changing your browser settings, some functionality such as being able to log in to the website will not work if you do this. The necessary cookies set on this website are as follows:

Cookies that are not necessary to make the website work, but which enable additional functionality, can also be set. By default these cookies are disabled, but you can choose to enable them below: